91four began in early of 2014 when our now-international director, Terra Rogers, traveled alone to Uganda. It was during this trip, after spending time in the capital city of Kampala, and witnessing the utter poverty of teenage Karamojong girls in the city's slums, that the vision for 91four was formed.

Terra observed the heart-breaking condition of this beautiful, nomadic people displaced by war, violence, and socio-economic hardship. The young girls who would become the heart and soul of the 91four ministry were “sweeping for beans,” or trying to collect enough beans that fell from food-delivery trucks to try to make the $0.20 needed to pay the tribal elders for one night's shelter in the slum.

Why the Karamojong? This group isn’t native to Kampala but migrated south from the northern region of Karamoja after their region was invaded by those seeking to exploit it for minerals, oil, and urban development. They are viewed with racial bias by most due to their history of violence and cattle-raiding, and as a result the Karamojong have suffered dehumanizing treatment and exploitation.

In Terra’s words: “When you are hungry in the slum district and you cannot find food, or you are sick and cannot obtain treatment, you die, period. When you are raped, kidnapped, trafficked and eventually disappear, there is no one to help save you; you simply cease to exist.”

Terra returned to the United States, and with God’s grace assembled a team of people both stateside and in Uganda. In just a few short years, 91four has grown to include a regular staff Ugandans, with many more volunteers in both locations. At present, 91four has been blessed to remove over 150 girls and 30+ children from the slums and in 2019, we moved into a newly constructed dormitory on our 5-acre campus.

Over the course of just the next few years, over 1000 young women will have been rescued from the streets of Kampala, saved from human trafficking, hunger, disease and hopelessness and instead provided with: a Christian discipleship program, educational, and vocational training. This second chance education and training, provided for through financial supporters like you, will help every girl to accomplish more than she could have ever dreamt possible...

Before and After Photos 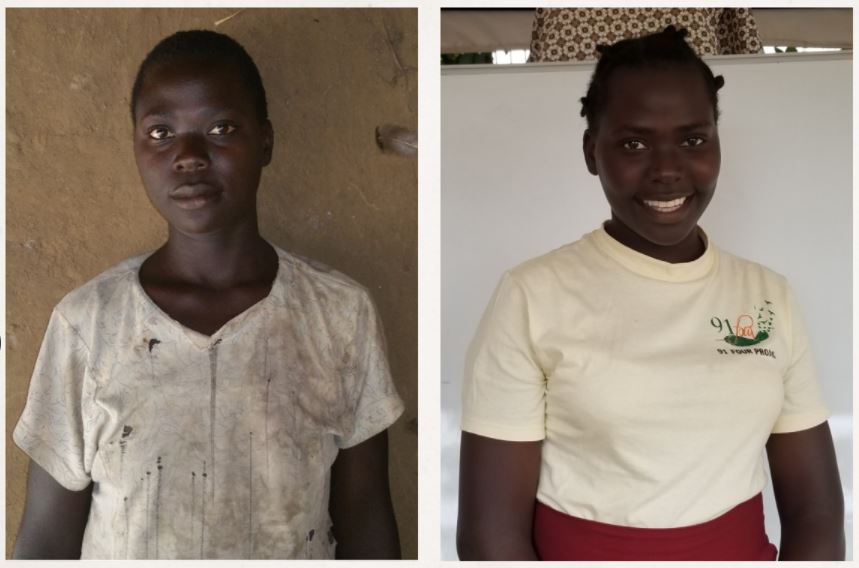 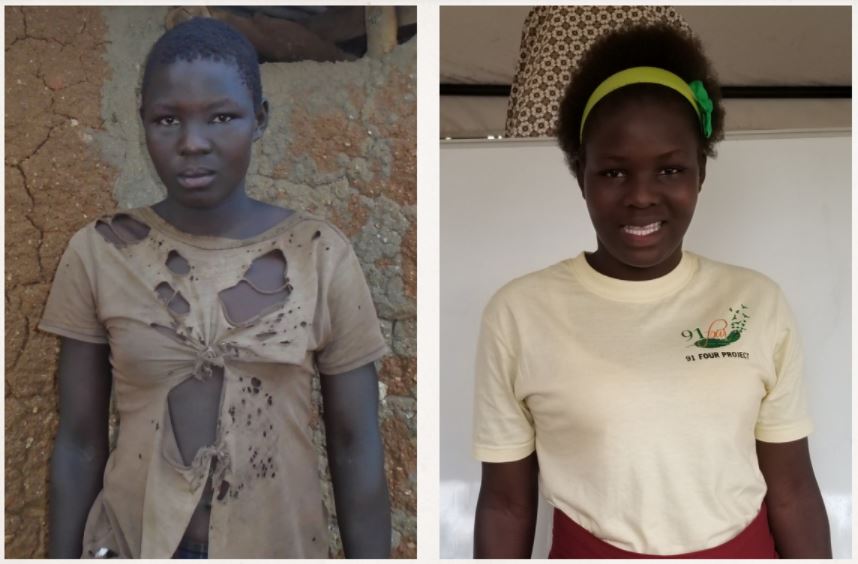 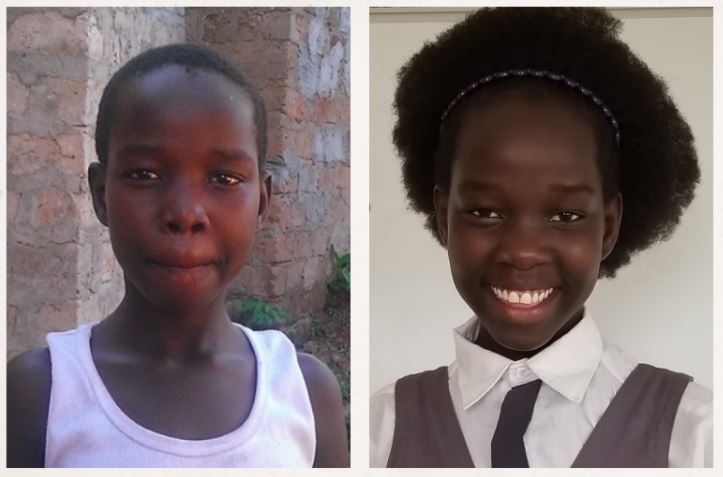 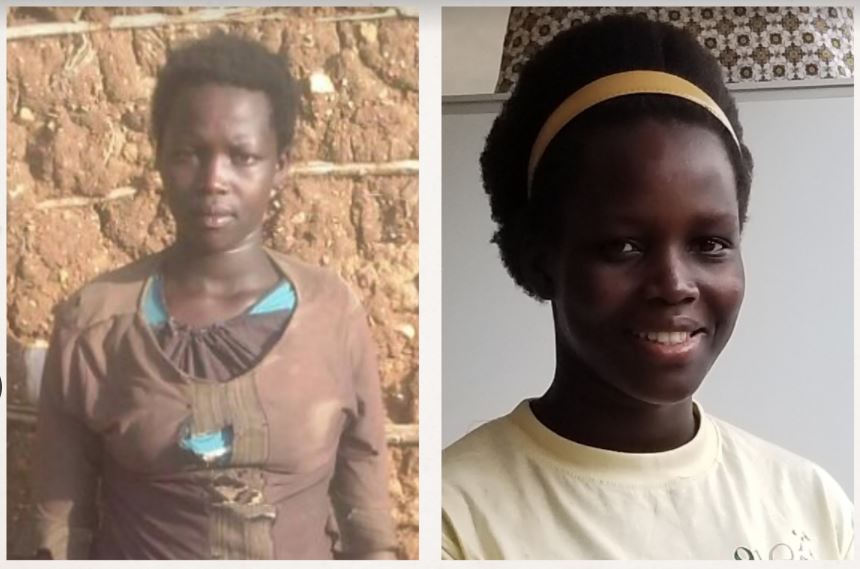 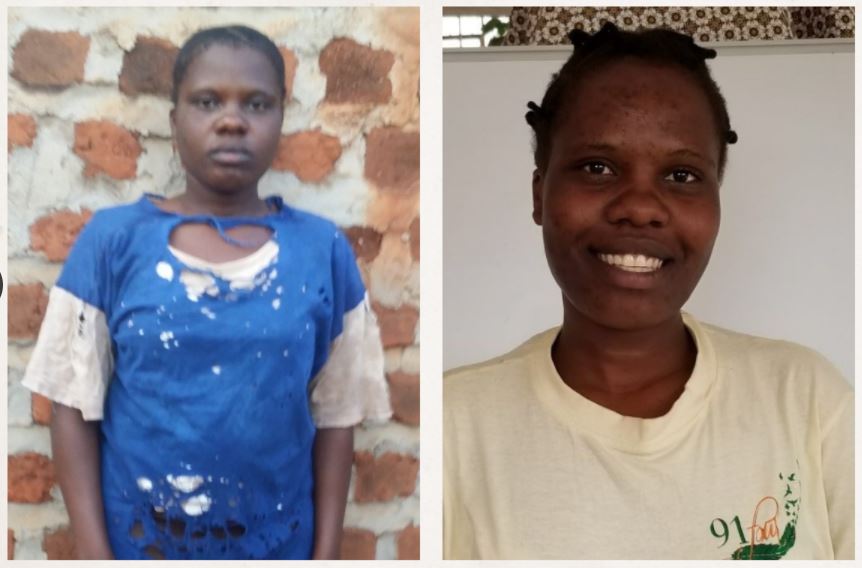 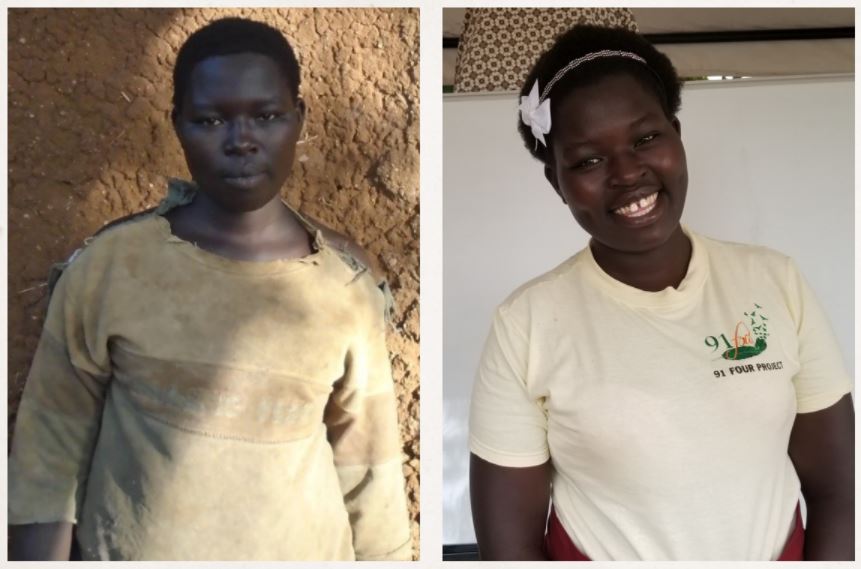 A Note from Our President

This is our motivation.

A Note From Our President:

In January of 2014, I traveled alone for a two-week trip to Uganda, Africa to visit children I sponsor through a Christian ministry. I had the opportunity to spend time in Kampala, Uganda’s capital city, and it was there that I met the Karamojong people. The Karamojong are a tribal group who migrated from Karamoja, in northeastern Uganda, the country’s most disadvantaged region. The Karamojong are semi-nomadic cattle herders whose way of life has been threatened by environmental changes, cattle raiding and arms trade. In order to avoid extreme poverty, starvation and violence, they have been forced to seek refuge outside of Karamoja. But as the Karamojong reach the capital city they are pushed to the outskirts to exist in slum districts that can only be described as deplorable.

The men, women and children I met were kind, humble and gracious. They asked me for nothing and yet gave to me all that they had to offer: warm smiles, their hands in mine and finally a simple black rubber necklace. As I left them that day I walked through alleyways where I witnessed girls crawling through the streets “sweeping for beans.” These were adolescent Karamojong girls who waited every day for delivery trucks full of beans to pass by so that they could crawl in the streets searching for any beans that had fallen off of the truck. At each day’s end the girls carry their little bags of beans back to the slum district to turn them in to the elders. If they were fortunate enough to make .20 that day (and most do not) they can crawl under heavy plastic or tin sheets which are meant for a make shift dwelling, and sleep for the night.

“He shall cover you with His feathers, And under His wings you shall take refuge; His truth shall be your shield and buckler.” Psalm 91:4

I have two daughters of my own and I cannot even begin to imagine them existing under these extreme conditions. Their circumstances have left them vulnerable to abuse, rape, kidnapping and human trafficking with little to no protection from anyone who could ensure their safety. The majority of these girls are alone as they have been separated from their parents and siblings and this had a profound effect on me. I fully realized that the biggest factor separating the lifestyles of these girls from my own daughters was a matter of geography. My daughters were born in America, a land full of opportunity, government assistance and protection offered through law enforcement. These girls were born in Northern Uganda, into a tribal group, and were offered no protection and help from a government system. When you are hungry in the slum district and you cannot find food, or sick and cannot obtain treatment, you die, period. When you are raped, kidnapped, trafficked and eventually disappear, there is no one to help save you; you simply cease to exist.

Someone asked me if I had a difficult time wondering how our loving God would allow this suffering, but God provided the answer. First, He sent us His Son to die for us and then explained to us that we live in a fallen world; the earth is ruled by evil. The solution for suffering while we are alive is to love one another. John 13:34 states; “A new command I give you: Love one another. As I have loved you, so you must love one another,” and loving someone doesn’t ever mean knowing someone is hungry, destitute or in extreme danger and turning your back to do nothing. This commandment makes it pretty clear what we are to do in the midst of suffering. If we would be obedient to His command, this type of suffering would be alleviated. It was witnessing this situation that led me to take immediate action the moment I returned to the states. After receiving support from family and friends, a non-profit Christian ministry was formed. We call it 91four.

Check Out My Blog